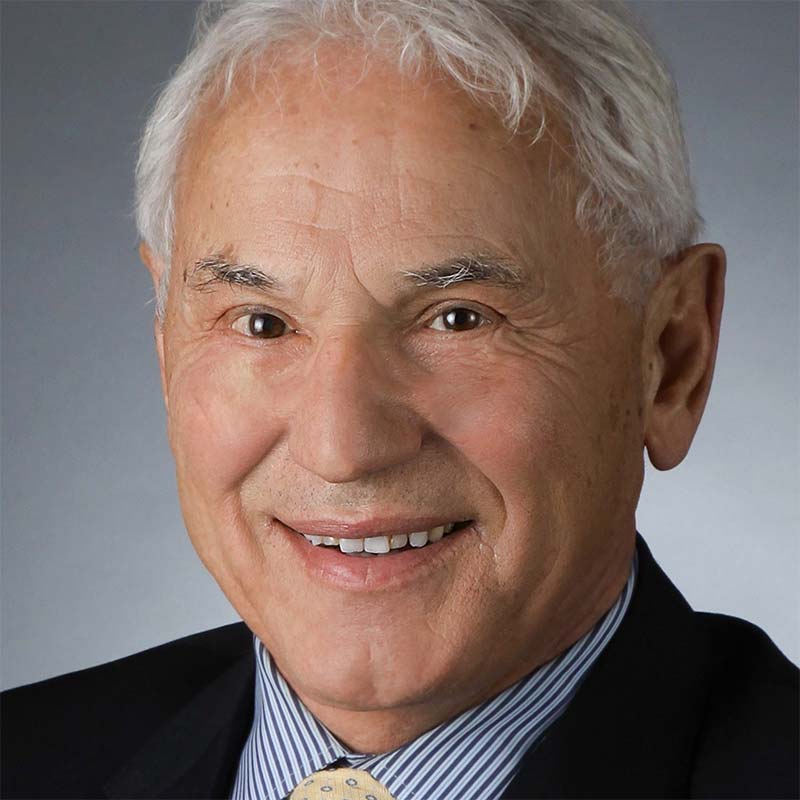 He has served on the boards of more than 15 companies ranging from managed care payers, physician groups, private equity purchases, public companies, and venture-backed startups. He was SVP of the Health Insurance Association of America, where he planned and implemented a major transformation of indemnity insurers into managed care networks. As regional president of Aetna Health Plans, he led East Coast operations for HMO and POS plans. Tony also served as a senior executive with HHS, and as a legislative aide for the U.S. Senate. He was operations officer of smallpox eradication at CDC and a special assistant to the Peace Corps. Tony has lived in Africa and Latin America for years on assignments.

His experiences includes being Chairman of the Kauffman Foundation Scholars Program and special advisor to the CEO. He also served on staff of the U.S. Senate and advisor to the Director of NIH. He has degrees from Syracuse University (MBA) and the University of Rhode Island (B.S. Pharmacy).

He recently served on the boards of Health Plan Services, Zenith Health, Access Health, and Catamaran Corp before their successful exit sales. He is an executive advisor and board member to Water Street Health Partners and General Atlantic where he serves to grow companies like Evicore, MedExpress, Health, New Century, Breg, Landmark, and others. He currently serves as senior advisor to Carecentrix, Sharecare, Emerging Therapies Solutions, and Clarify Health Solutions. Most recently he joined Virta as Strategic Advisor.

An avid sailor, professional photographer, world nature traveler, and sportsman, he lives in Easton, MD and Juno Beach, FL. He is married with three children and is fluent in Spanish, Italian, and French.